If there was a song in 2004 that was a lover’s rock anthem, it was surely Ego by the talented Osayamwen Nosa Donald popularly known as Djinee. 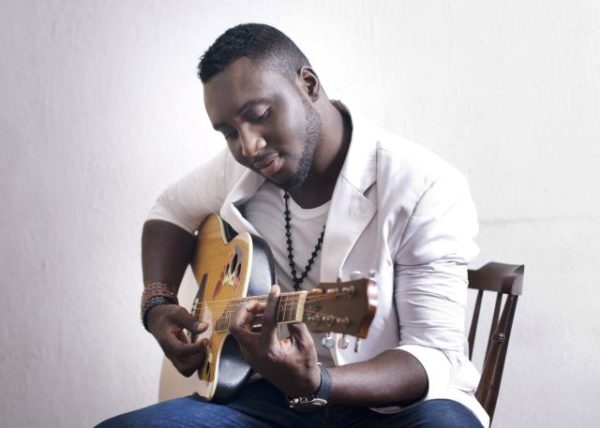 Djinee captured the hearts of many with this melodic tune. However, little did they know that this R’n’B sensation started out as a presenter for music channel, Soundcity and made waves for three years. During that duration, he signed up with a music label, Westside Inc, where he released this smash single.

He followed up with hits such as Lade, I No Dey Shame and more. This new set of singles proved Djinee’s vocal dexterity once again.

His hard work and talent was then rewarded when he won the Best New Artiste award at the Nigerian Music Awards in London and nabbed two Nominations at the Hip Hop World Awards 2006.

He then quit Soundcity in 2007 to concentrate on his music career but TV found him again when he hosted two reality music competitions.

He however returned in 2010 with a bang. His affiliation with emerging rap acts, M.I Abaga, Jesse Jagz, Ice Prince signed to Chocolate City – who managed him at the time – appeared to have provided a sort of diversity to his music as he released Overkilling and the remix which featured the three aforementioned rappers.

The video to the hit track shot him up to the top of the charts.

Music lovers and critics appeared to like the new Djinee because in that year alone, he landed nominations at the Channel O awards, SMVA and NMVA awards.

Surprisingly, Djinee fizzled out of the scene in the following years as new school talents such as Wizkid, Davido and so on, rose.

Questions then arose on the whereabouts of the artiste as he stopped showing up on red carpets and music from him wasn’t forthcoming.

In October 2012, Djinee re-surfaced in an interview with Bella Naija where he revealed he had been busy with a production company which he owned now but he promised fans an album in the offing which had collaborations with Naeto C, MI, Keffi and Jesse Jagz. As promised, Djinee dropped the album in July 5, 2013 titled The Pre-album with 5 promotional singles such as Wonder, Alright, We Dey Here, Lover’s Rock and On Me.