While the military mayhem was going on unabated on the ever busy Ikorodu Road, Lagos on Friday morning, another chaos happened in another part of the city.

According to reports, a police officer attached to Wema Bank, Oba Akran branch, allegedly shot a bus conductor causing traffic build up. It is, however, not clear what provoked the attack.

As a result, other transporters arrived at the Wema Bank premises spoiling for a fight. They destroyed part of the building and broke car windscreens.

Reports say the rampaging commercial bus operators destroyed properties worth millions of naira during the attack. 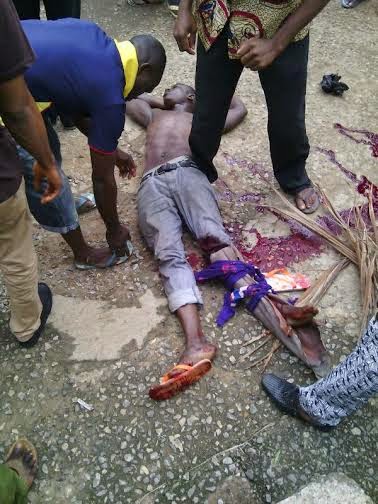 The conductor was said to have been taken to the Lagos State University Teaching Hospital (LASUTH) for proper medical attention. 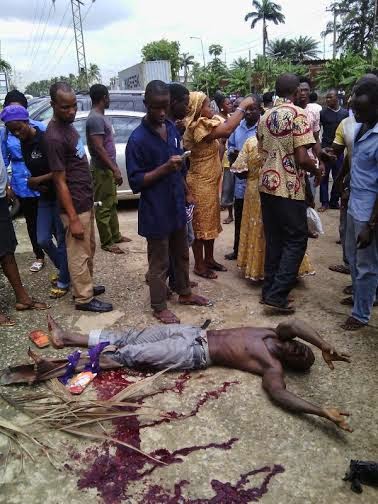 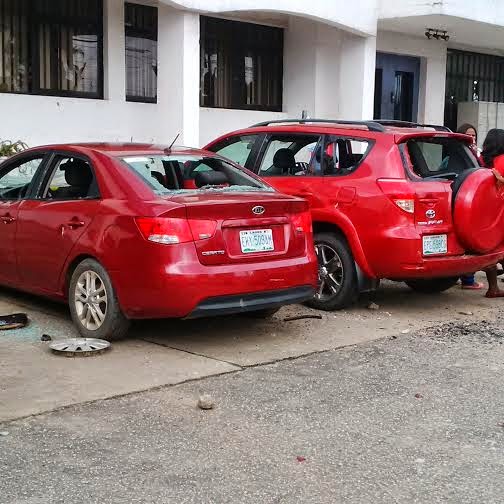 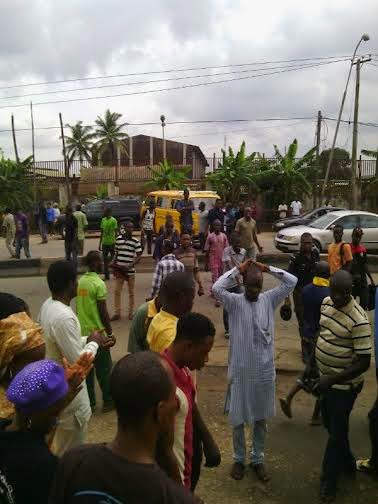