Here are the stories that buzzed in the entertainment space over the weekend and others that unraveled while you slept – and are still making the rounds this Monday morning.

Jay-Z serenades Beyonce on stage for her 36th birthday

Queen Bey is 36 today and while at the Budweiser Made in America festival in Philadelphia, the star singer danced backstage as husband and rapper, Jay-Z serenaded her to a birthday song.

Jay said “Shout out to Beyoncé. Beautiful Bey is in the house tonight. Happy Birthday my love,”

#PressPlay: The crowd helps #JayZ sing happy birthday to #Beyonce at the #MadeInAmericaFestival #IssaHoliday via: @jxcyre No family member or friend has officially confirmed the report but according to a Facebook post, winner of the third season of Gulder Ultimate Search reality show, Hector Jobarteh has been shot dead.

The Facebook user, Oluwatosin Van Phillips Genesis reported that Hector was trailed home from the Murtala Mohammed Airport by gunmen who forcefully asked of his apartment from a neighbour.

He was confirmed dead at the hospital. Few days ago, we told you that Nigeria’s longest-standing TV game show, Who Wants To Be A Millionaire will be airing again after it was discontinued two months ago when MTN pulled out as sponsor.

“Would Frank Edoho return as host?” was the big question then.

Well, we got the answer now. Frank Edoho is done with the show.

He made this known via Twitter on Saturday while also clarifying other reports that claimed he was “dropped” by the organisers. 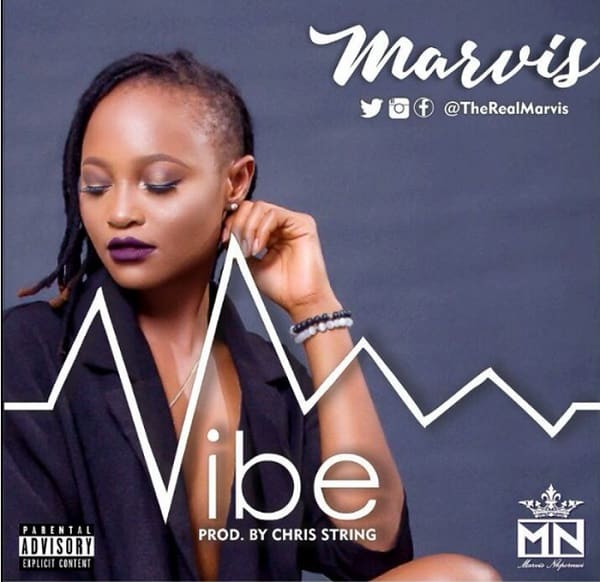 We’re not sure if ‘debut video’ fits but this is Marvis’ first major outing since the Big Brother Naija reality show shot her to fame.

The visuals to her Chris String-produced single ‘Vibe’ was shot in Lagos by Avalon Okpe and features appearances by fellow BBNaija finalist, Bisola and winner, Efe.

Meanwhile, is Wizkid a joke? We were all on our own minding our business when Starboy, Wizkid came to tell us he would drop his collaborative track with Future at 1pm last Tuesday. On the day that followed, he claimed that he slept past 1pm and couldn’t drop the song as planned. He told a fan he’d do the “drop” on Thursday.

It’s been five days since then and nothing has dropped. Not even a leak!

Wizkid is not tweeting or speaking about it anymore and we’re inclined to believe he has now resorted to taking his fans for a ride. It won’t matter now because Taylor Swift has followed up with another single from her coming album “Reputation”.

‘Ready for It’ was first teased on Saturday night at the pre-show of a college football game between Alabama and Florida states, E! News reports.

No. 1 Alabama. No. 3 Florida State. Right NOW on ABC and streaming live on the ESPN App. pic.twitter.com/pojroWJRHL

Fans have raised concerns about the track sampling a popular Kanye West track and also making references to him signaling Taylor’s relentlessness in her beef with the rapper.

‘Ready for It’ has been released on iTunes and Spotify and we’ll wait to see if it surpasses ‘Look What You Made Me Do’ in numbers.