EXCLUSIVE: It is true, Tiwa Savage’s marriage is in trouble … “He hits her”


On Friday, 26th of September, 2014, news broke out that music star Tiwa Savage and her husband/manager were having a marital crisis. The reports were further fuelled by Tiwa’s actions on Tunji’s birthday.

What was supposed to have been a joyful day only revealed the cracks in the couple’s marriage as the usually PDA prone Tiwa didn’t wish her hubby a happy birthday till late evening. 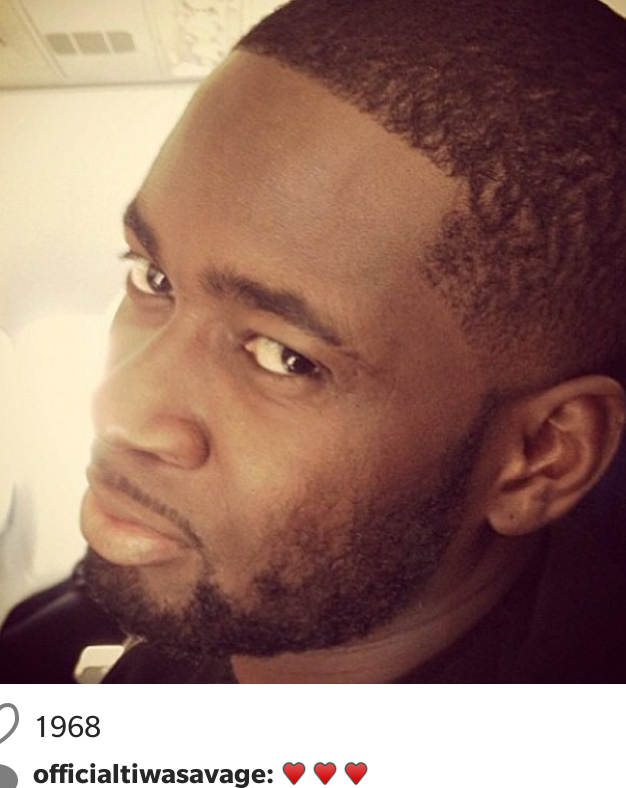 However minor it looks, it took Tiwa almost 12 hours into the day for the singer to wish her hubby a happy birthday on September 26, 2014 via her Instagram page – it supposedly took a handful of fans clamouring for her to do so. When she eventually did by posting a photo of him on her Instagram page, there were no sweet words, no birthday message or wishes – except for three love emojis. 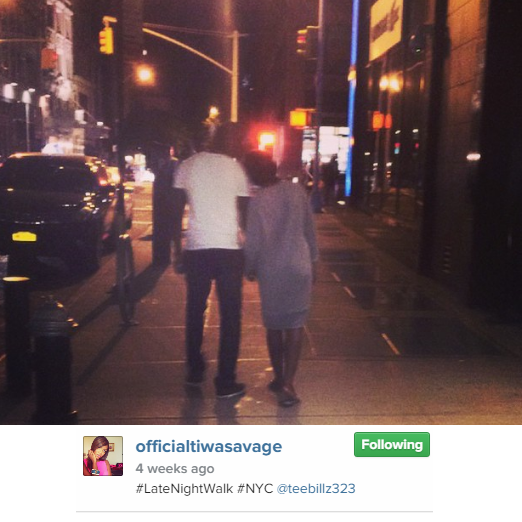 Yet, Tiwa and TeeBillz are known for their effusive online PDA, gushing about their love at each opportunity.

Just last month, they both posted the photos and captions below on Instagram.

Surprisingly however,  for his birthday post, there was no mention of Tiwa Savage.

“Thank you, God, for giving me another year of life. Thank you for all the people who remembered me today Thank you for all the experience of this past year; For times of success which will always be happy memories, For times of failure which reminded me of my own weakness and of my need for you, For times of joy when the sun was shining, For times of sadness which drove me to you. Forgive me for the hours I wasted, for the chances I failed to take, for the opportunities I missed this past year. Help me in the days ahead to make this the best year yet, and through it to bring good credit to myself, happiness and pride to my loved ones, and joy to you…..AMEN #2609 #ThankYouLord #HBD”.

Social networks have been buzzing and the couple is yet to react to the rumours, but a source in the couple’s inner circle says the couple are not staying together at the moment.

According to our source who’d rather remain anonymous, “Tiwa Savage and Tunji Balogun are indeed having issues and family members are trying to talk them into not separating. The truth is Tunji hits Tiwa sometimes. He’s been hitting her even before they got married but she went ahead to marry him.

“We all know he gets angry at slightest provocation. She probably married him out of fear, or out of pity for helping her to attain the status she has reached today. That was what happened to his first relationship too.”

Also confirming the ‘Domestic violence’ report, another source confidently told us that Tunji hit Tiwa after she confronted him over aalleged infidelity as recently as four weeks ago.

“He cheats on her…the last act weeks ago, got her angry, and after confronting him, she was ready to leave the house but she has been pacified by relatives to hang on and not leave,” our source told us. 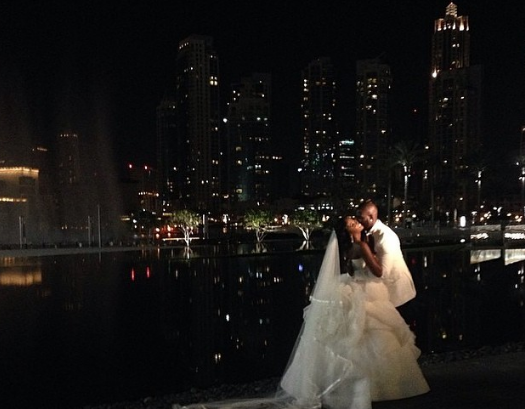 Truly, it has been noted that since the pair attended the Nigerian Entertainment Awards in New York about four weeks ago, they have not been spotted together, nor shared pictures of each other on their respective social media.

Tiwa performed at her Africa Unplugged concert in London alone, and the same was the case at Mo Abudu’s birthday party and Senator Ita-Giwa’s daughter’s wedding. The last two occasions were also social events, but TeeBillz was no where to be seen.

Someone else now answers to Teebillz’s phone number so it is safe to assume he has a new manager.

Also, we have sent a number of mails to Tunji Balogun, but he is yet to respond to any of our inquiries.

Tiwa Savage was discovered in the US by Tee Billz in 2010, after which he signed her under his 323 Entertainment.

In 2012, Tiwa was signed on to Don Jazzy’s Mavin Records. In 2013, she released her debut album ‘Once Upon a Time’ and dedicated large part of the album’s intro to Tee Billz.

After denying dating rumours for months, the pair finally made their romantic relationship public in 2013, when he proposed to her.

The pair held a traditional marriage in November 2013 and a Christian wedding in Dubai in April 2014.

Tee Billz has two children from a previous relationship in the US, and it has been said, but not confirmed, that that relationship ended because of domestic violence on his part.