#TheVoiceNigeria: 40 things to know about the 8 finalists It’s down to the wire tonight as 8 highly talented finalists battle to be the first ever winner of #TheVoiceNigeria.

While fans vote for their favourite contestants to take home the mouth-watering record deal and brand new SUV worth 7 million, here are 5 things to know about these 8 finalists for tonight’s show. 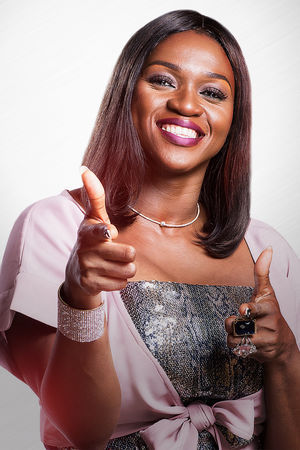 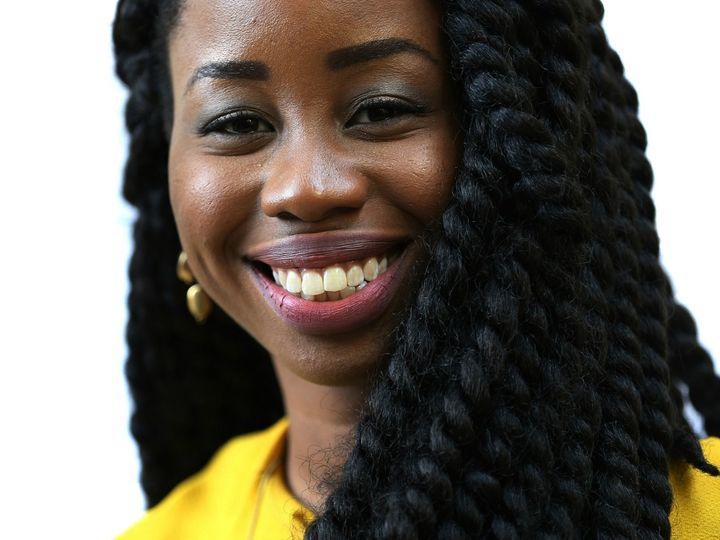 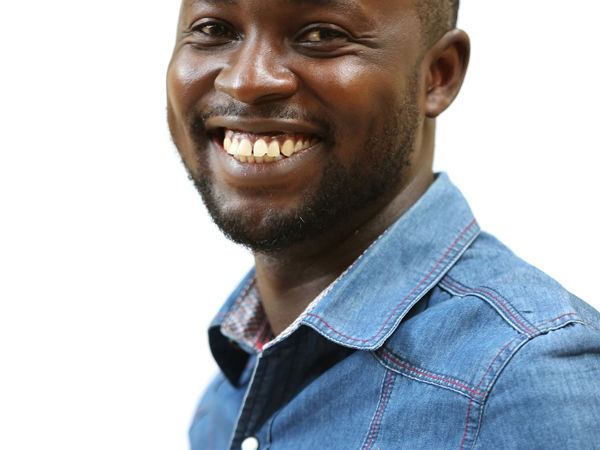 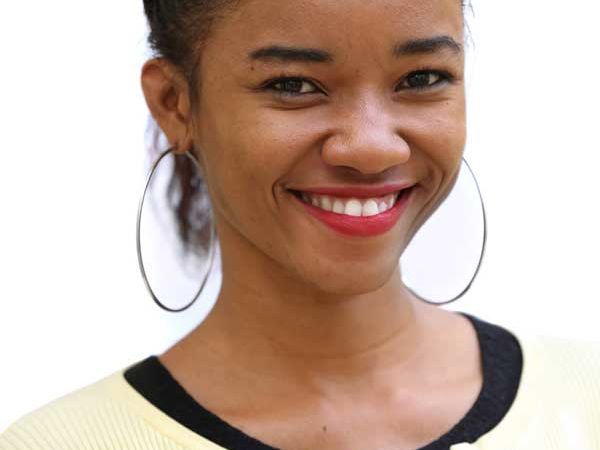 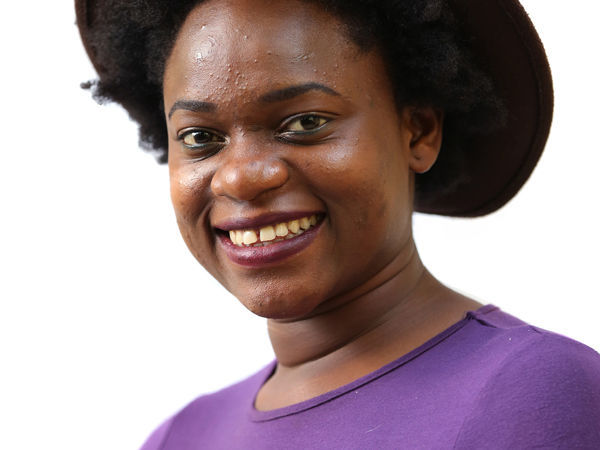 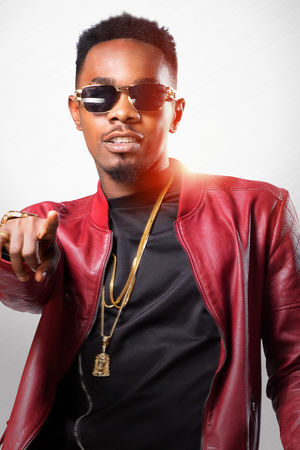 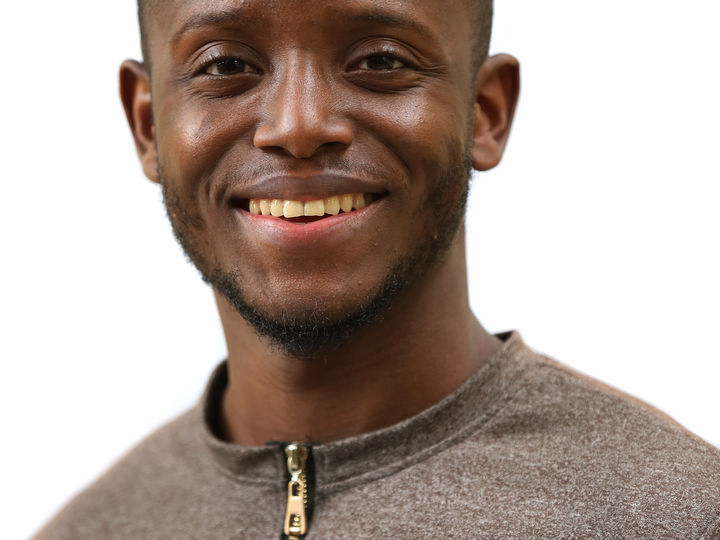 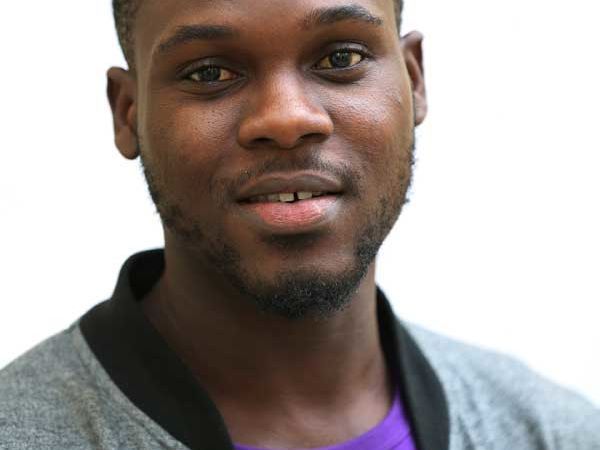 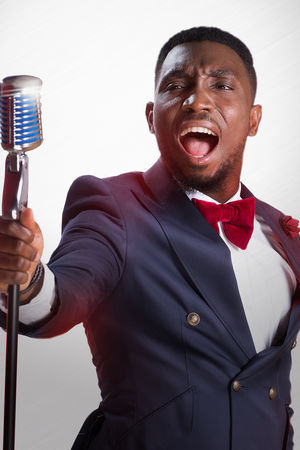 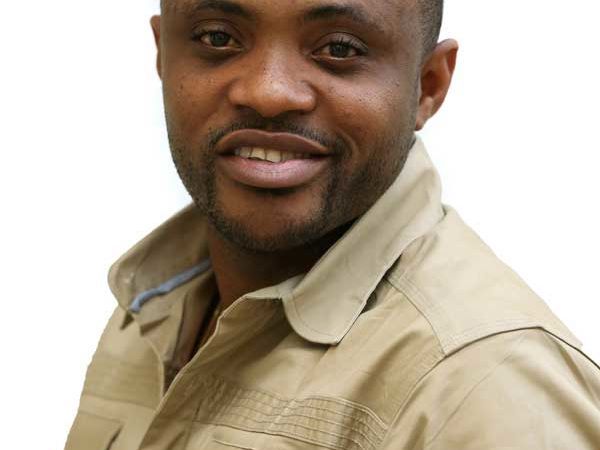