The MTN Project Fame music reality TV has ended with Olawale Ojo beaten others to the grand prize.

The show which has been on for several weeks saw many talented singers falling by the way side leaving Ojo, Niniola, Omolayo, and Roland to battle it out in the grand finale.

With this win Ojo gets N5 million cash, SUV and a recording contract. 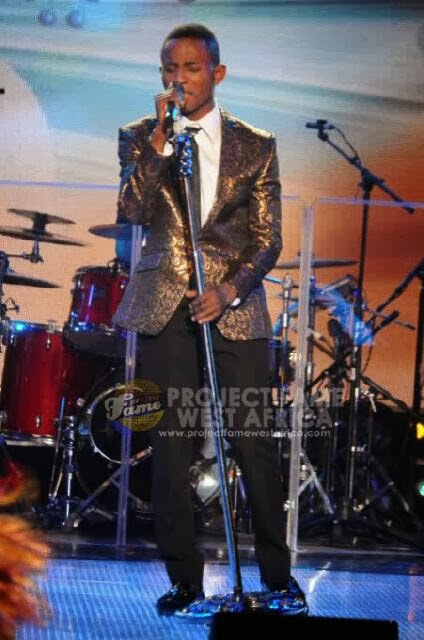 We say a big congratulations to him, Niniola, the first runner-up and others who gave it their best.