How American mum went undercover in Egypt and took back her kidnapped son, 12 from her ex-husband (PICTURED)

A mother dressed up in a burka and flew to Egypt to take back her son who had been kidnapped by his father and forced to live as a Muslim.

Kalli Atteya, from Pennsylvania, put on the traditional Muslim clothing as a disguise so she could wait until 12-year-old Niko got off the school bus in the city of Alexandria.

She then grabbed his arm and moved him towards a waiting motorized cart with the words: ‘Get in.’

The boy recognized his mother by her blue eyes which peered out of a slit in the burka and without saying a word did as he was told. 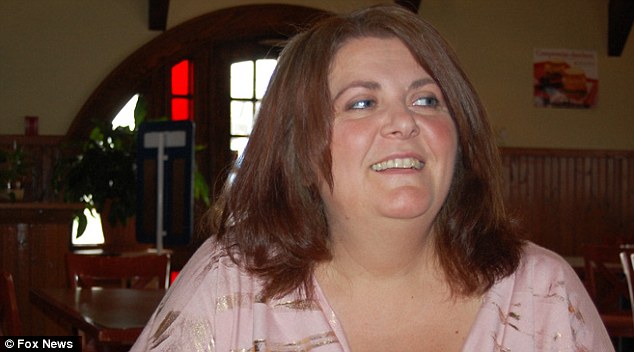 Mother: Kalli Atteya, 45, smiles while recounting the daring rescue of her 12-year-old son, Niko, who was allegedly kidnapped in Egypt in 2011 by her former husband, Mohamed Atteya 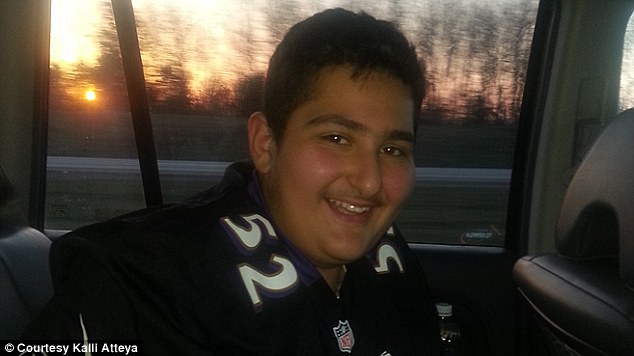 Son: Khalil Mohamed ‘Niko’ Atteya, 12, told Fox News that he now hopes to be home-schooled as he reintegrates into the United States after roughly 20 months in Egypt 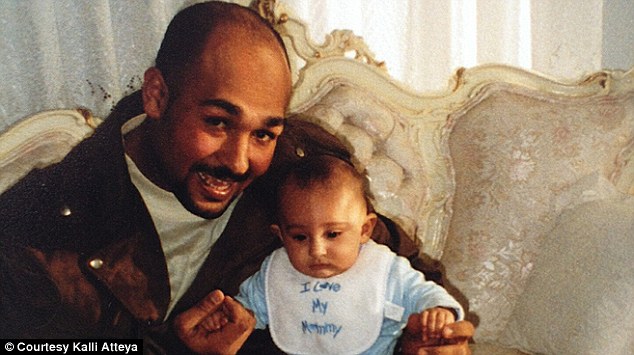 The pair were taken to a safe house where they waited three weeks before returning to the U.S. as they were so paranoid the boys’ father Mohamed Atteya, who is wanted by the American authorities, would find them.

The daring rescue brought an end to Niko’s 20-month ordeal during which time his father ‘forced me to live as a Muslim, which I did not want to do,’ he said.

It also cost his mother some $100,000 and countless hours, false leads and false hopes.

The story dates back to 1999 when Miss Atteya married Mr Atteya and they settled down in Chambersburg, Pennsylvania.

They divorced in 2005 because she claims he was cheating on her.

Miss Atteya’s fatal error came on August 2011 when she agreed to meet him in Egypt because his mother was dying.

Whilst they were driving along he claimed to have car trouble, forced her and her sister out of the car then sped off and left them on a deserted road outside of Cairo. 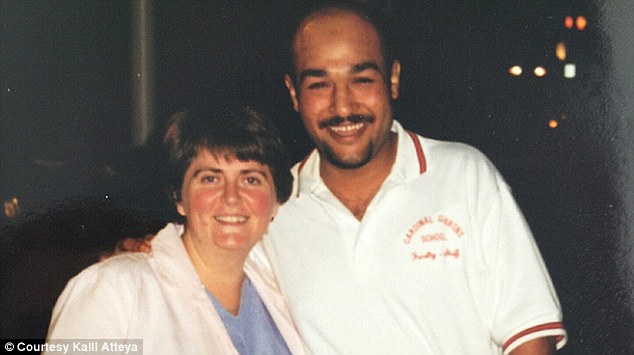 Former couple: Kalli Atteya married Mohamed Atteya in 1999 but they split in 2005 after he cheated on her. Almost two years ago he abducted his son and took him to Egypt 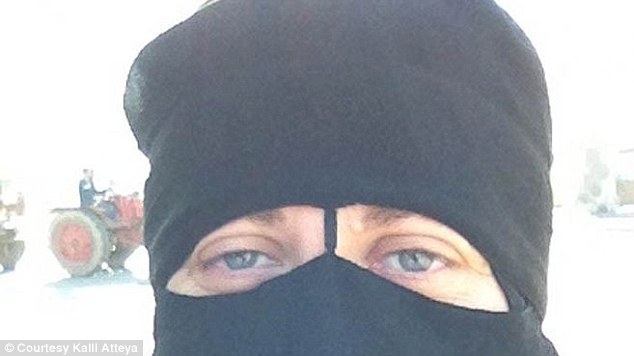 Miss Atteya, 45, hired a Norwegian company to track him down, got a local guide and refused to give up.

She told Fox News: ‘I followed him. I mean, I came really close to him several different times. (Mr Atteya) didn’t recognize me, but my son did and when he saw me for the first time, he turned pale.’

In total, Miss Atteya made several trips to Egypt and after being tipped off by a local, finally made her move and rescued her boy, who is now back in Pennsylvania with her.

She said: ‘My son told me (the kidnapping was) to make him a Muslim.

‘He said that we lack the morality and the values that their system has. And he said that Americans were so violent, he said we are a rotting society.’

Mr Atteya, 38, who speaks Arabic, English and Chinese, is wanted by the U.S. State Department’s Bureau of Diplomatic Security Service for using forged documents to obtain a passport.

Jeffrey Evans, a lawyer who lobbied to have charges filed against Mr Atteya, said: ‘If there was ever a testament to the power of a mother’s love, she embodies that.

‘She persevered through some very dark times. She showed a tenacity that not many would have. She really is something special.’