Comedian, AY Makun, has premiered his highly anticpated movie, A Trip to Jamaica. The movie premiere took place at the Filmhouse IMAX cinema in Lekki, Lagos, on Sunday. 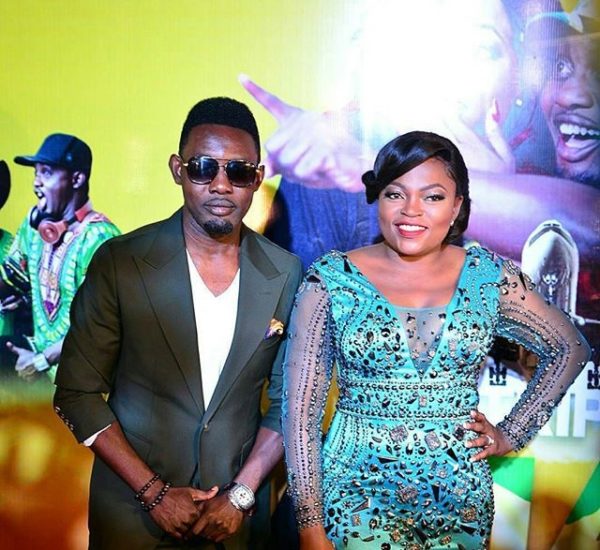 Controversial South African rapper, AKA, involved in yet another ‘beef’ as his road manager, Tshiamo Letshwene, was slapped by Black Coffee, a DJ.

Black Coffee was said to have slapped AKA’s manager backstage at an event for disrespecting him. AKA thereafter cancelled his performance at the event.

The singer’s wife gave birth to their third child on September 21, 2016 in Sugar Land, Houston-Texas. The excited father shared the message via social media.