Here are the top stories from yesterday and some stories that unraveled while you slept – and are now buzzing this morning. 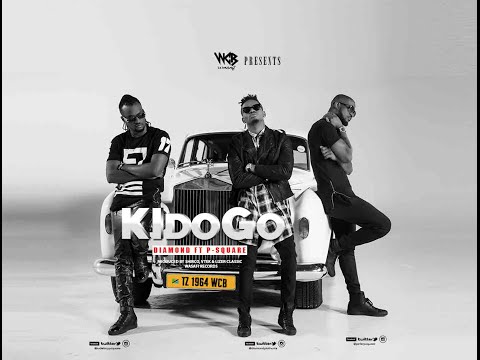 What a time to drop a song with Psquare considering the drama that surrounded the dynamic duo this past weekend.

We guess the Tanzanian singer is trying to remind the brothers of the beautiful music they create when they come together as Psquare.

The song had productions contributions from Tanzanian beat-makers – Shirko and Laizer and was mixed by Nigeria’s V-Teck.

Following a brief hiatus after having a baby, Tonto Dikeh appears to be back to making music.

Fans of the Poko act were sent into ecstasy when they saw the actress-turned-singer re-post a picture with singer, Jaywon in the studio with the caption ‘Something is coming.’

We are still unsure what record label she’ll be launching her music projects under after making the announcement that she has left DKM – D’banj‘s label imprint in her first post-baby interview earlier this year – a claim the Kokomaster said was untrue as he had not had any of such conversations with the light-skinned singer.

Something is coming, wait for it. Cc @nextworldmusic #Oba 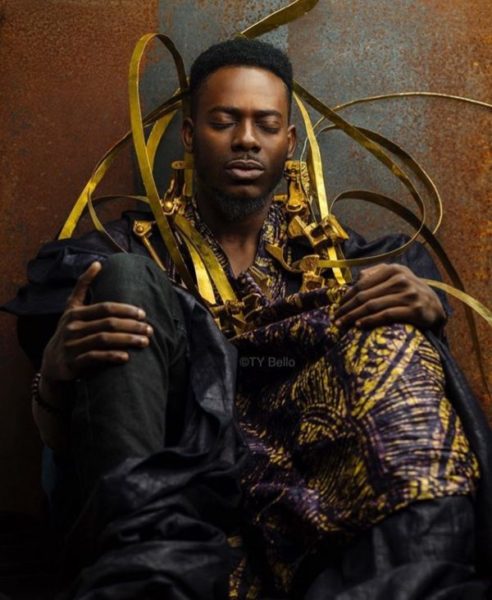 After pushing back the release date for his debut album – Gold because of the just concluded Ramadan season, YBNL singer Adekunle Gold has now announced an official date for the album.

Billboard wrote a news article on the Syndicate official DJ.

This comes after a BBC Africa feature and a yet-to-be aired CNN interview amongst an avalanche of international media recognition.

Real name – Obi Ajuonuma beat the 200-hour record held by Poland’s Norbert Selmaj before going to set his at 229 hours and 58 minutes.

His record-setting tale has evoked a media storm since since it was done 2 weeks ago.

Yemi Alade has risen to become a prominent artiste across the continent with her Mama Africa movement.

With this comes money in the bank and the Effyzie artiste’s account just went all the way up after sealing an endorsement deal with digital ticket company, Nairabox.

The singer was unveiled as an ambassador for the brand at a press briefing yesterday.

Meanwhile the video for Ferrari off her Mama Africa album has hit 2 million views on Vevo.

Burna Boy is one artiste whose versatility allows him cut across boarders.

In March, he was featured on a song titled Reaching by UK rapper Chip (formerly known as Chipmunk) after fans on Twitter urged them to work together.

Burna is currently in the UK for the promotion of his October 1 show in the country and he shared pictures of him and the Grammy nominated artiste in the studio working on a record.